Kidpower In The News – Resources for the Media 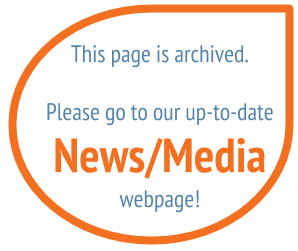 Kidpower Teenpower Fullpower International is a global nonprofit educational leader in child protection, positive communication, and personal safety for all ages and abilities.

Since 1989, Kidpower has served nearly 5 million people of all ages and abilities on six continents through our workshops, educational resources, and partnerships. Our organization has been featured in hundreds of local and national print, electronic, and television media, including CNN, ABC, USA Today, the San Francisco Chronicle, the Wall Street Journal, and the Chicago Tribune.

Instead of using fear to teach young people about violence prevention, the Kidpower Method makes it fun to learn to be safe, building habits that increase the skills and confidence of children, teens, and adults, including those with special needs – and that can last a lifetime.

Executive Director Irene van der Zande, founded the nonprofit organization after she successfully protected a group of young children, including her own, from a man threatening to kidnap them.

van der Zande is the author of many publications on personal safety and violence prevention, including The Kidpower Book for Caring Adults: Personal Safety, Self-Protection, Confidence and Advocacy for Young People, Bullying – What Adults Need to Know and Do to Keep Kids Safe, and the Relationship Safety Skills Handbook for Teens and Adults.

Irene van der Zande is available for interviews as an expert resource, as are the leaders in local Kidpower Centers in both the US and internationally. 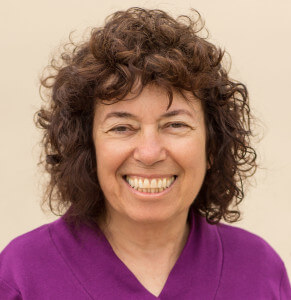 For over a quarter of a century, Irene has led Kidpower as its executive director, founder, and primary author. She is an internationally recognized expert on protecting kids, teens, and adults, including those with special needs, from bullying, abuse, harassment, domestic and relationship violence, assault, and abduction. Irene has taught thousands of people of all ages and abilities to take charge of their emotional and physical safety. She trains parents, educators, mental health professionals, health care providers, law enforcement experts, martial artists, community leaders, and social workers on how to use Kidpower’s positive, effective approach for teaching personal safety and violence prevention skills for their families, schools, organizations, and communities.

Irene has overseen the growth of Kidpower from a small California non-profit in 1989 to a large, grassroots, multi-national organization with over 150 instructors worldwide who provide services in the US as well as in over a 20 countries on every continent except Antarctica.

In addition to 100s of articles and training manuals for Kidpower, Irene’s publications also include:

Irene is a dynamic speaker and is available as an expert resource on radio and television as well as for print and online media.