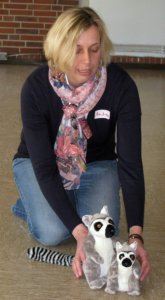 Kidpower Germany was established in 2004 by Teacher Andrea Meier.

In January 2004 I took my first Kidpower Instructor Training. I immediately fell in love with Kidpower! I was so impressed about how much I learned in only 5 days, not only about Kidpower, but also about life – that I decided to bring Kidpower to Germany. I had the first Kidpower workshop in May 2004 in a living room with 6 children and 4 parents. So that means we have had Kidpower in Germany for 14 years! In total, we have trained over 700 people of all ages!

In a Kidpower workshop, when I started introducing the Kidpower Trash Can, a five-year-old boy started to make the Mini-Trash Can. I was very surprised because I had never seen this boy before ,and I thought I was the only person in Germany who was teaching Kidpower. So I asked the boy if he had a Kidpower class before and he said no. I asked him where he had heard about the Kidpower Trash Can, and he said his friend showed it to him in kindergarten. I think this is wonderful because it means children think what we teach is so important they show and teach Kidpower to each other. Teaching Kidpower is like planting seeds because wonderful flowers will grow and spread their seeds into the world. I want Kidpower in every classroom in Germany so children can stay safe and know that they are wonderful just the way they are.

“The Kidpower Program is great but it is not only the program, it is also Andrea’s teaching which is great.” 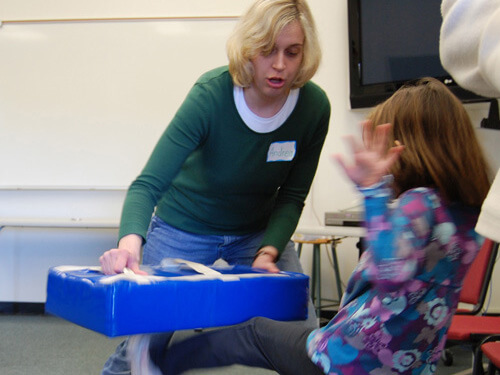 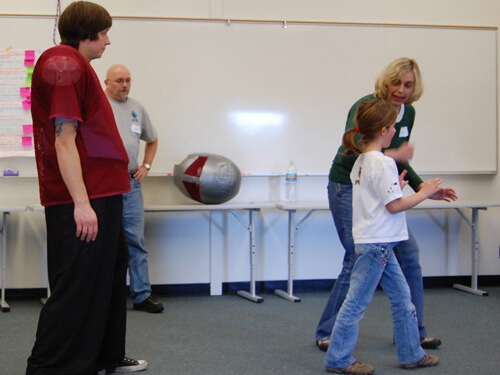 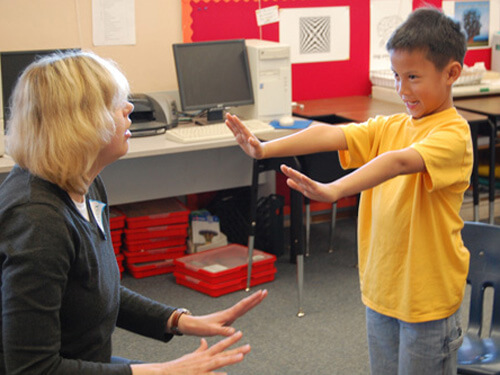