We want to honor the memory of people who have been important to members of our Kidpower International community. Their values live on in the lives of the countless people we are able to serve.

Nancy Driscoll always thought of others first and never expected anything in return. She received joy by watching her pupils succeed. She served as Kidpower’s Board President for over 7 years. Nancy’s deep commitment to loving kindness and well being helped Kidpower grow from a good idea to a great reality.

Annette Washington was an awesome self-defense instructor who empowered thousands of women, children, and men. She inspired others to join our organization and played a major role in shaping our values and our approach.

Dawson Leonard is the father of Senior Program Leader Erika Leonard and was immensely proud of his daughter’s contributions to this work.

Evelyn Bertrandias hospitably opened her home to many of our instructors, gave generously of her time and money, and always believed that Kidpower would survive and thrive, even in the toughest of times.

Jason Lhotka was “Dada” to his 3-year-old son, a husband and a Sergeant with the Mesa County Sheriff’s Department in Colorado. His life was focused on keeping people safe. Kidpower scholarships in Jason’s memory will help continue that focus.

May their memories inspire others
as much as they inspire us. 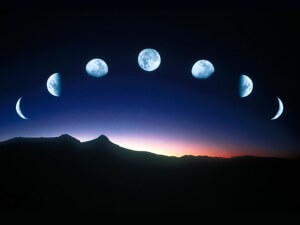