Serving all ages, abilities, and walks of life!

Serving all ages, abilities, and walks of life!

What We Do
Fast Facts
What Others Say

Kidpower is the global nonprofit leader in personal safety education for all ages,
teaching skills for strong relationships and the prevention of harm. 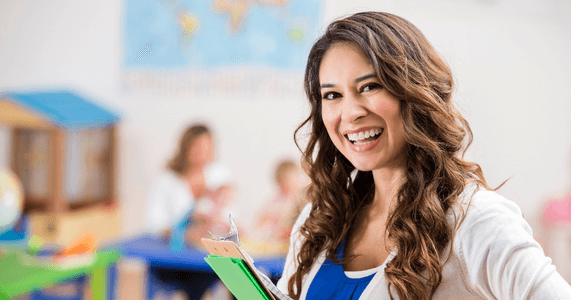 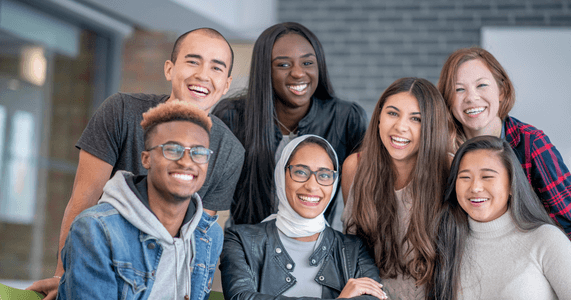 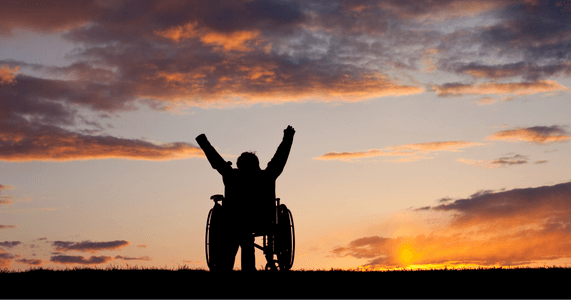 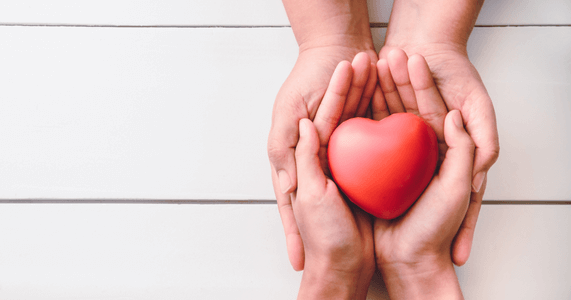 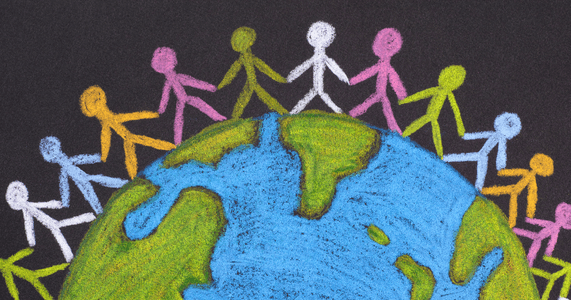 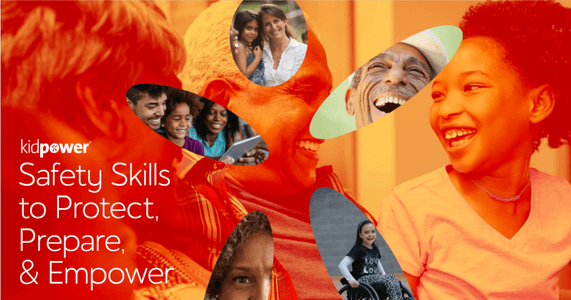 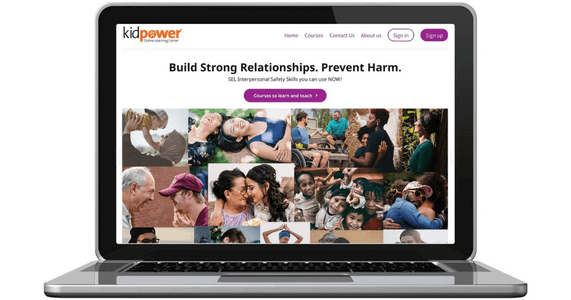 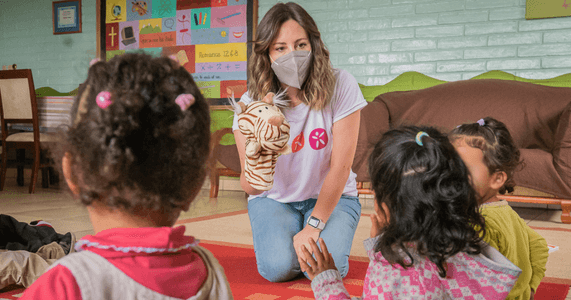 Kidpower is an established global leader in safety skills education

Kidpower is recommended and endorsed by professionals internationally in fields ranging from health care to education to law enforcement and violence prevention for being:

Since 1989, Kidpower has remained the only safety skills program serving people of all abilities, birth through golden years, that is directly accessible to schools, to community based organizations and businesses, and to families seeking effective strategies for the prevention of bullying, abuse, abduction, harassment, assault, and other interpersonal harm.

Kidpower serves in many ways - and many languages

Kidpower skills help everyone - including adults - be safe

All people deserve to be safe from bullying, abuse, and other harm caused by people. Kidpower teaches ‘People Safety Skills’ to prevent these types of harm – and also to support healthy relationships and effective communication.

Known worldwide as Kidpower, our full legal name is Kidpower Teenpower Fullpower International, reflecting our commitment to safety for everyone, everywhere. Adults, teens, and children around the world use Kidpower skills to:

Kidpower ‘People Safety’ skills prepare people of all ages to:

In these troubled times, many report feeling overwhelmed, anxious, and helpless about how to protect themselves, their families, and those they serve professionally.

Just worrying or talking about the bad things that might happen does not make anyone safer – it just makes them scared. Being successful in practicing what to say and do helps to reduce anxiety, increase confidence, and develop competence.

Though Kidpower skills are always useful every day, people commonly turn to Kidpower when they or those they care for are:

Kidpower started with a mom protecting her kids - and inspiring others

In 1985, community organizer and author Irene van der Zande protected a group of young children, including her own, from a man threatening to kidnap them.

Although she stopped the man by yelling at him and by ordering a bystander to help, having this experience left Irene with questions such as: “What if he had knocked me down?” “What if I hadn’t been there?” And, “How can I teach my kids to be safe without making them anxious?” Irene’s search for answers led to the inspiration for starting Kidpower.

With her leadership, thousands worldwide have contributed their expertise, time, resources, and commitment to develop the exceptional Kidpower curriculum and to establish Kidpower as a global nonprofit leader in safety and prevention education.

Kidpower leadership reflects our commitment to quality and diversity

International Board President April Yee: April first came to Kidpower decades ago as a UC Santa Cruz student intern. She has served as an instructor, a member of our Central Office staff, and on the Board in various capacities for over ten years.

Board Member Zaida Torres: A communication specialist, social activist, and child safety expert in Mexico, Zaida discovered Kidpower in 2008 while searching for safety resources that could benefit families and schools in Mexico. She founded Kidpower Mexico in 2009, serving as its Center Director, and has served on the international board for approximately two years.

Board Member John Luna-Sparks, LCSW: John has been a Licensed Clinical Social Worker for over twenty years, specializing in child sexual abuse recovery and trauma recovery for people with developmental disabilities. John first experienced Kidpower in 2003 as a social worker at the Center for Child Protection at Children’s Hospital Oakland, one of Kidpower’s partner organizations. John leads Kidpower workshops in Spanish and English and has served on the International Board for two years.

Advisor Harold A. Johnson, Ed.U.: Professor Emeritus of Education at Kent State University, Harold came to Kidpower through his efforts to make personal safety knowledge and skills a higher priority in the special education field. He has collaborated with Kidpower in developing written and video resources, served as a Board member for many years, and continues as an advisor.

For more of Kidpower’s history, see A Tapestry Woven by Many Different Hands.

Kidpower programs and curriculum have been developed and are continuously reviewed to ensure that we provide consistently evidence-based and effective personal safety training and curriculum for educators. Additionally, the spontaneous feedback and formal evaluations from workshop participants – be they parents and kids, educators, law enforcement, mental health, or child development professionals – has been overwhelmingly positive, with almost everyone who has had direct experience with our services giving Kidpower a very high rating for relevance, effectiveness, and competence.

Please visit our Research page for summaries of studies, published by independent evaluators, documenting the effectiveness of the Kidpower program. An article by independent researchers, Empowering children with safety-skills: An evaluation of the Kidpower Everyday Safety-Skills Program was published in the September 2014 issue of the academic journal Children and Youth Services Review. This study showed significant differences between children who had received Kidpower training and children in a comparison group. 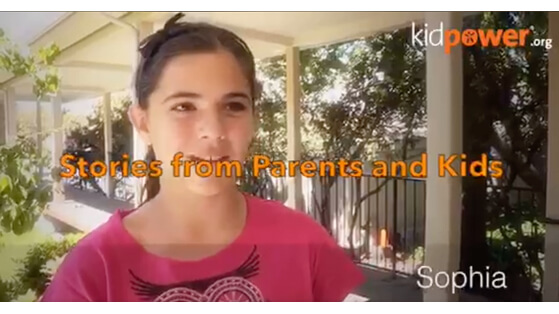 Kids and Parent talk about Kidpower 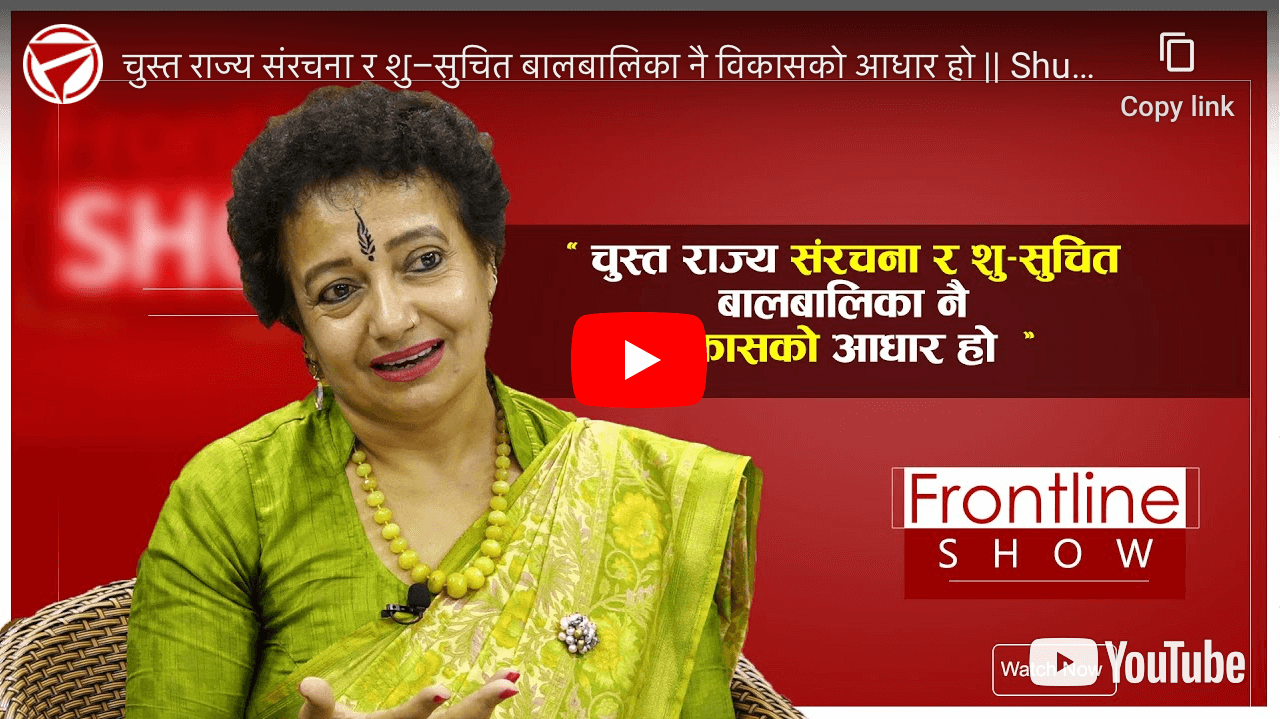 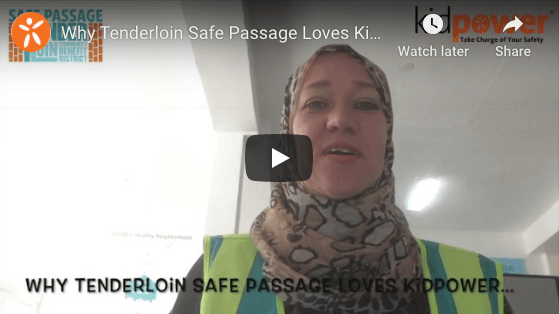 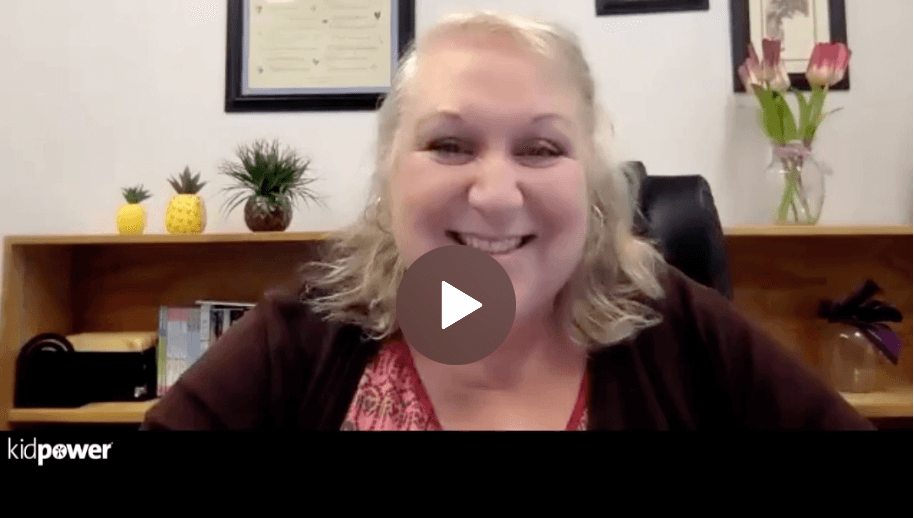 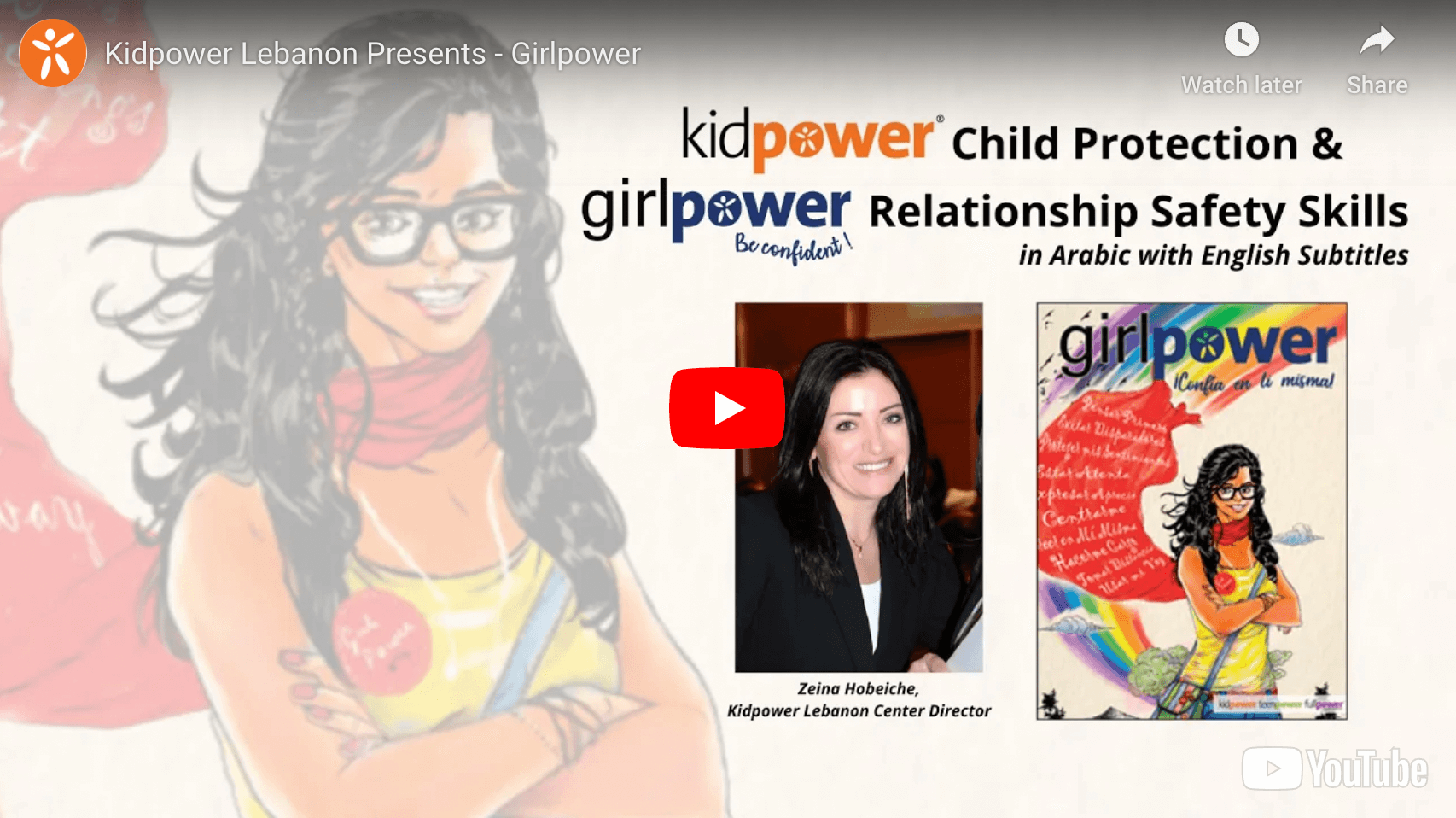 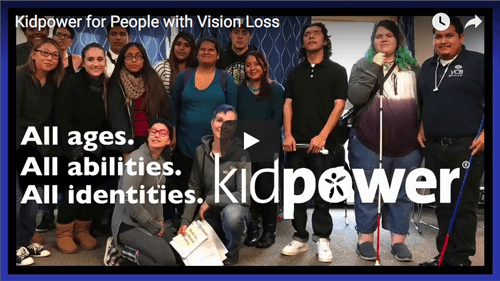 Safety & Self Defense people with Disabilities