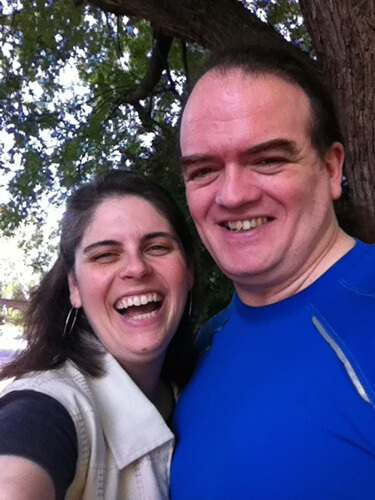 Kidpower Québec (also known under the name Pleins Pouvoirs and Kidpower Montréal) was established in 1996 by Sex Education Counselor Marylaine Léger and Biologist, Teacher and Martial Artist Marc Meilleur. Marylaine is also involved with Kidpower International as a Senior Program Leader as well as its International Programs Director. Kidpower Québec offers community workshops to families, adults and seniors, including individuals overcoming adverse experiences such as surviving trauma, violence or abuse.

All our programs and services are designed to be inclusive and relevant for people of different ages, abilities and identities as well as being trauma-informed.

Private workshops and services can be organized for any group or agency, including those serving individuals with special needs of any age or ability.

Highly tailored professional development trainings can also be organized for staff working in early childhood programs, elementary, and high schools, women’s centers and domestic violence shelters, senior centers and programs, junior colleges and universities or any group concerned with increasing the safety of their users or staff.

Through our direct workshops we have reached over 400,000 people between the ages of 3 and 103 in the Greater Montreal Area and, on demand, in other locations all over Quebec.

People often ask me, ‘25 years with Kidpower! What drives your commitment?’ There are many answers to that. But the essence of all of them is that I receive far more than I give through my work with Kidpower. It warms my heart when I witness the power of the skills we teach. The JOY, PEACE, and CONFIDENCE they bring are priceless gifts in people’s lives!

In 2013, all our staff and some of our students with their parents took a series of Kidpower workshops taught by Kidpower Quebec’s outstanding Instructors. These workshops provided us with tools that we were able to use right away to help offer our students a more harmonious and safe learning environment.

Since then, we do our best to keep Kidpower skills and values at the heart of our school culture. We teach core safety skills in every classroom which are also reinforced daily by our school staff and through our annual Harmony Challenge. The Kidpower Boundary and Consent Checklist allows us to intervene more effectively and prevent conflict during recess as well as in the classroom. We also share Kidpower core skills, concepts and messages with parents through their child’s school agenda.

As a result, we estimate that over 1000 students, parents, teachers, daycare providers and special educators benefit directly and indirectly from Kidpower’s safety training each year. Imagine the impact over 9 years! Thank you for your support!

We found your Kidpower Safety Comics at our local library, full to the brim of the right words to say to our kids to talk about safety and to practice the skills. From the bottom of my heart, thank you for the work you do, all the effort, dedication and care you put into your work. You just gave us four fantastic fun-filled days of practicing safety skills. It empowered us to act on a situation that felt insurmountable before. What you do is priceless. Thank you!

~ Grandmother of a 4-year old boy who left us a voicemail on Valentine’s day.

Tools for life. Two-years after our workshop, we still talk about it positively.

Excellent program for developping assertiveness and self-protection, for kids as well as adults. The instructors are very conscientious and professional. I highly recommend them.

“Surina” is an immigrant and a survivor of domestic and family violence from a very traditional religious culture. The day after she had practiced boundary-setting in her Fullpower workshop, she was able to resist intense emotional pressure and refuse to let the sister of a man who wanted to marry her into her home. She stood at her door and said firmly and repeatedly, “No, thank you! I don’t want to marry him.”

Later, Surina said, “I would NEVER have been able to say no to this kind of pressure if I had not taken these few workshop hours with you and practiced strong boundary setting. Thank you! Before this class, I would have accepted this marriage proposal, and once again, ended up married to a man I do not know or love. I am proud to have been able to resist this enormous cultural pressure so I can choose to live my life the way I want to live it, even if it means facing my community’s disapproval.”

Since our start in 1996 in Montreal, Kidpower Québec has:

Each year, on average, based on our funding for that year, this translates to: 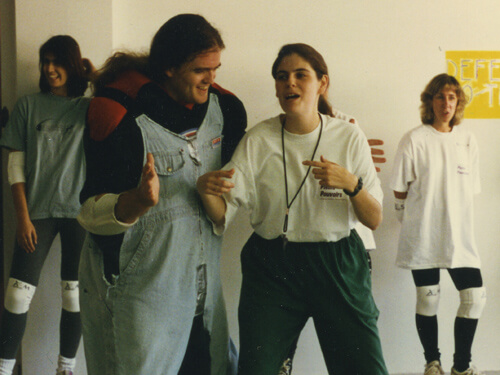 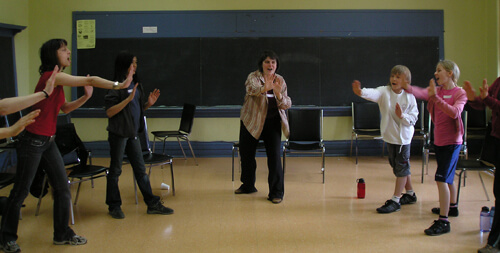 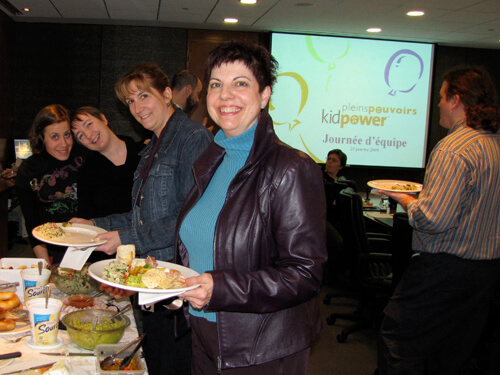 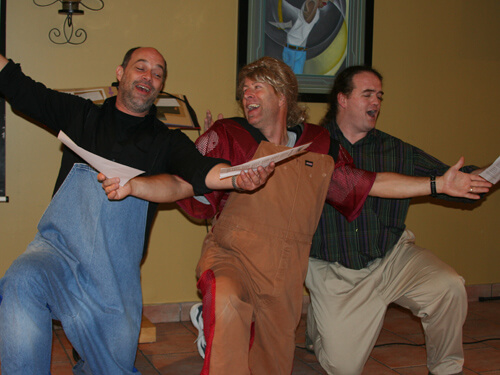 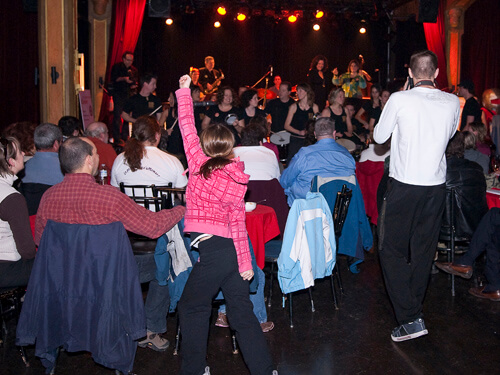 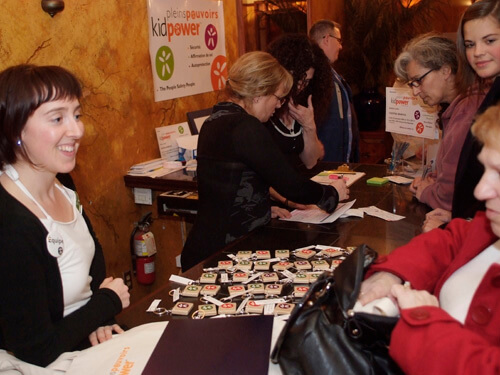