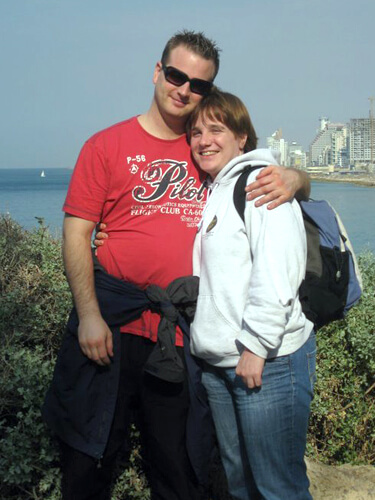 Kidpower in Netherlands was established in 2007 by martial artists Lex and Evi Smulders. They started teaching groups of children and parents in a local community center but found it very difficult to get people together for a one-time workshop and wanted instead to offer an ongoing program. With Irene’s support, Kidpower in Netherlands is now an Authorized Provider that uses Kidpower techniques along with various martial arts and conflict resolution concepts in their own program that is taught continually on a weekly basis.

We include Kidpower curriculum in our KidSafety program, in particular the skills for boundaries skills for stopping unwanted touch and Stranger Safety skills. This represents over 400 kids!

Kidpower has played a very large role in our capacity for teaching children about safety. For Lex, it was a totally different world than the martial arts and security work field where he came from. Suddenly, he had to do a role play with puppets! We are very grateful to Kidpower for the tremendous value these skills have added to our children’s programs.

One of our most memorable stories was from a 12-year-old girl. The whole workshop, she kept saying to her mom that everything we were talking about was, “Too easy. This is for smaller kids. I am too big for this.” In one role play practice, this girl pretended to be standing on the playground in front of her school. Lex pretended to be a stranger. He said, “Your is mom is in the hospital. You have to come right now.” Her mom was shocked to see, that in the role play, her daughter was ready to go with the “stranger” – no questions asked! Of course, we coached this girl to move away and check first with her adult in charge.

In one of our after school programs, we were teaching the Kidpower rules about boundaries with touch. Suddenly, one of the boys said, “I wish I’d known this sooner”. We helped him practice and later told his supervisor so that she could make sure that this little boy got help. 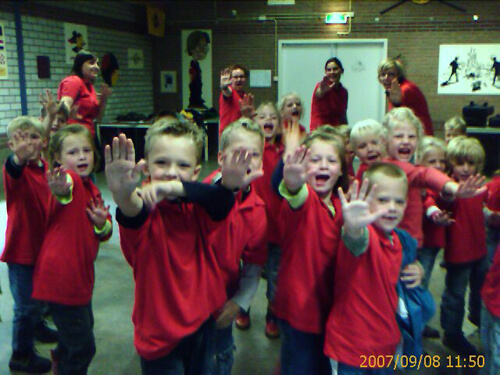 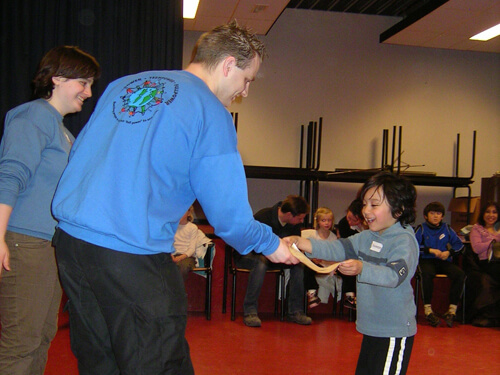 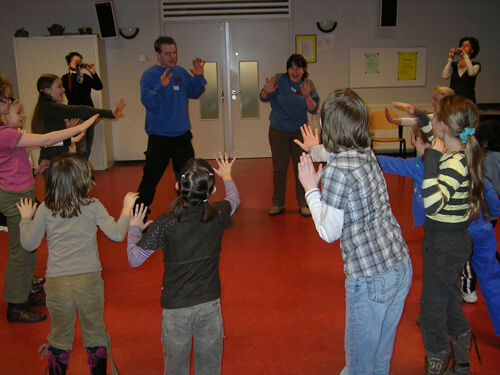