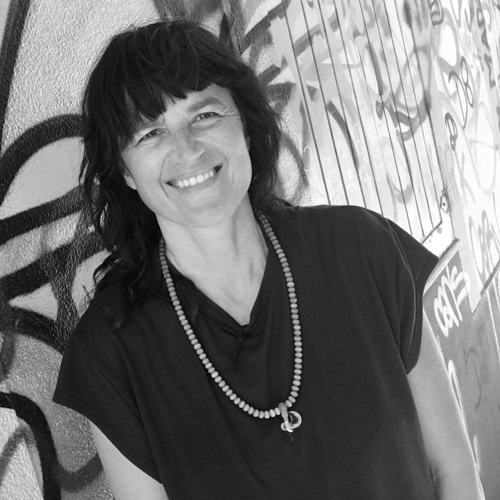 Kidpower Teenpower Fullpower Sweden was established in Stockholm in 1999 by Center Director Amanda Golert. Amanda has taught workplace violence prevention programs and women’s self-defense since 1994. She has practiced the martial arts since 1993. In addition, Amanda serves the international organization as a Senior Program Leader and a Training and Curriculum Development Consultant.

Kidpower Sweden offers services for children, teens, and adults, including many workshops for individuals with special needs and has collaborated with groups such as Stockholm County Council,The Swedish Association for Victim Support, The Swedish Federation for Lesbian, Gay, Bisexual and Transgender Rights, The Church of Sweden, and the Federation For Young People with Disabilities.

I work with Kidpower because I want to spread knowledge about safety to everyone in an easy and practical way – which I think Kidpower does. Kidpower makes it fun to learn to be safe, which makes our program appealing for everyone! 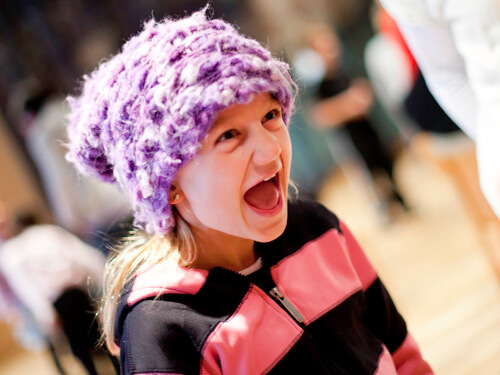 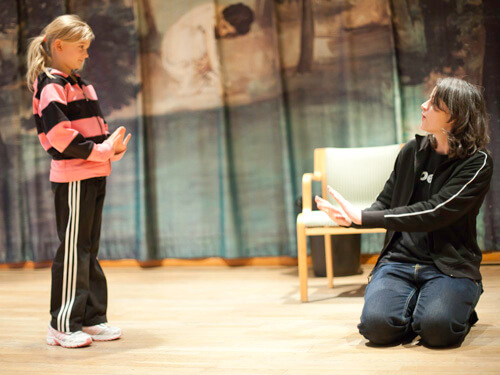 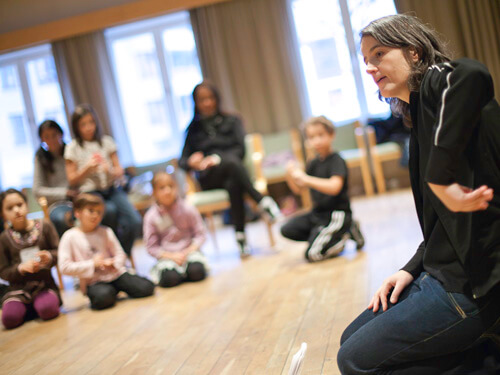 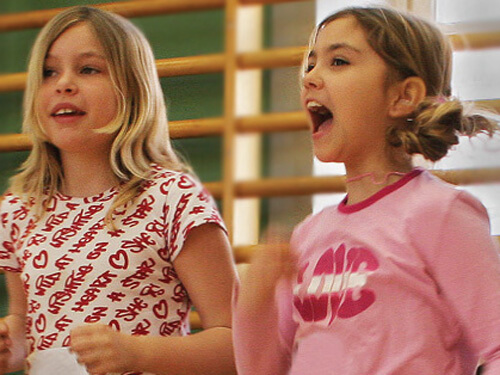 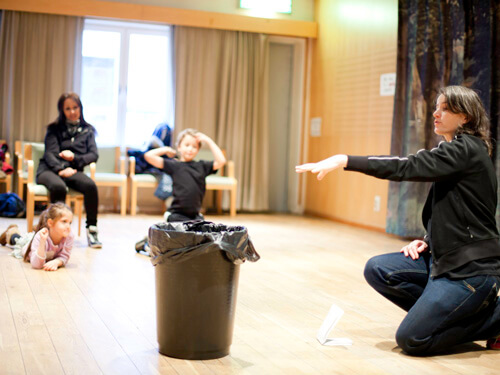