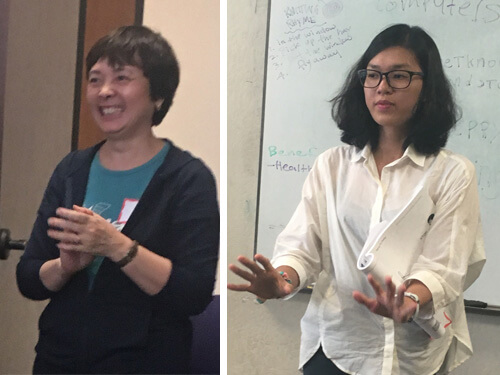 Kidpower Vietnam was established in 2008 by Lecturer Faculty of Sociology and Management Psychology Thuy Phung. Thuy conducted workshops for kids with disabilities throughout Vietnam and then introduced Kidpower to The Olympia Schools in Hanoi. Their Program Director, Nga Phoung Hoai, and Board Member, Ly Vu Thi Dieu, are now taking leadership in greatly expanding Kidpower in Vietnam. They have been training their staff, students, and families in Kidpower and also sharing our program with other educators.

The first lesson I learned from Kidpower is that you will do a much better job of teaching safety to others if you feel safe inside yourself. When I got upset with my roommate during the Reaching Out Conference in Montreal, I felt that I needed to be polite and not say anything at first. Irene noticed that there was something wrong with me and asked. I remember her telling me, “Your feelings are important, and you need to speak up about what makes you uncomfortable so that you feel safe.”

After that, I spoke to my roommate. We made a plan that worked for both of us, and we had a great time at the conference. Since then, Kidpower has helped me many times in my life. I feel happy in sharing what I’ve learned with others! 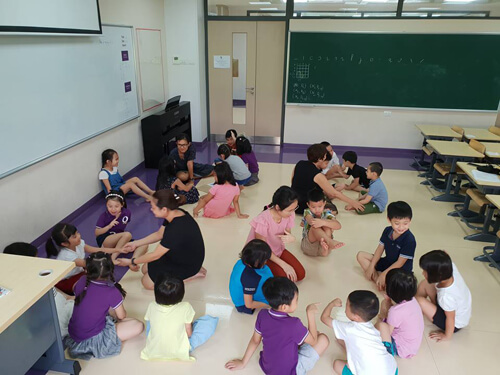 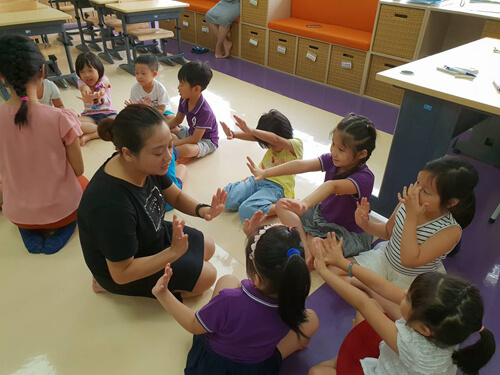 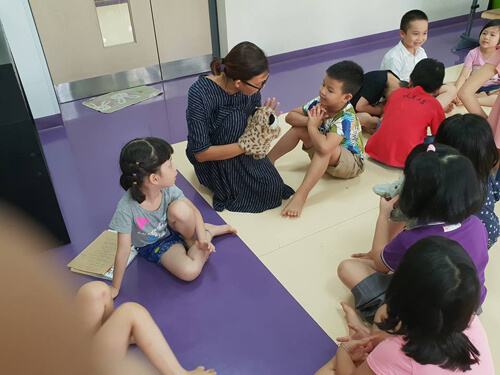 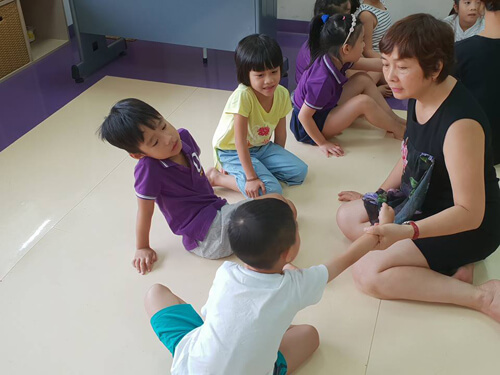 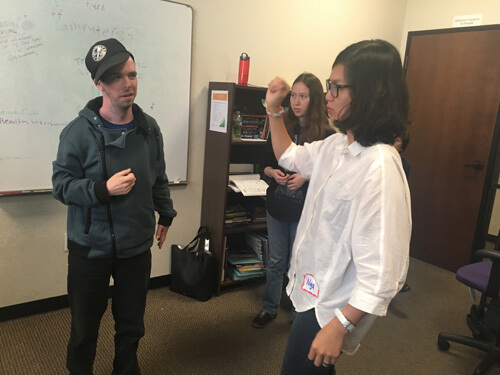 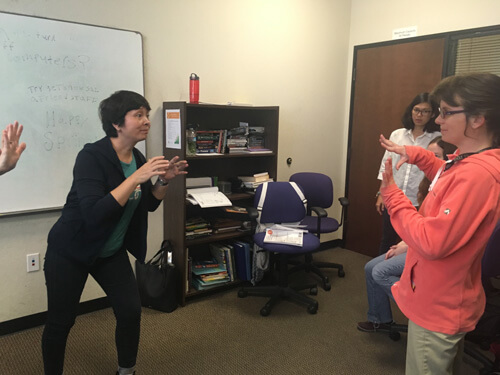 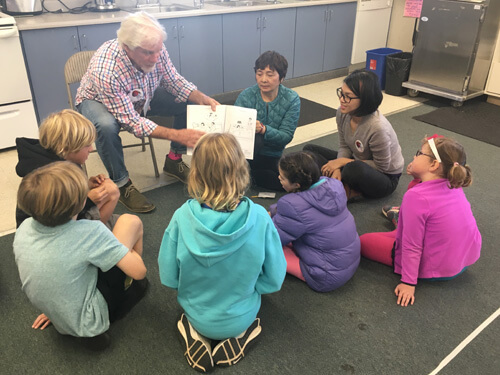 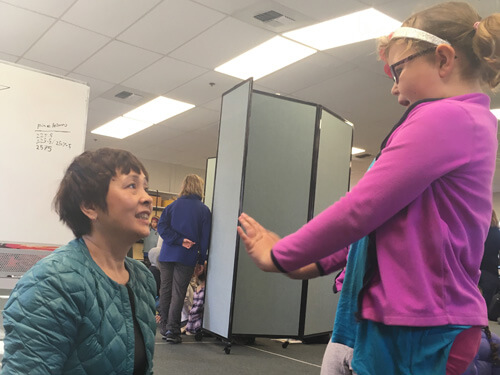 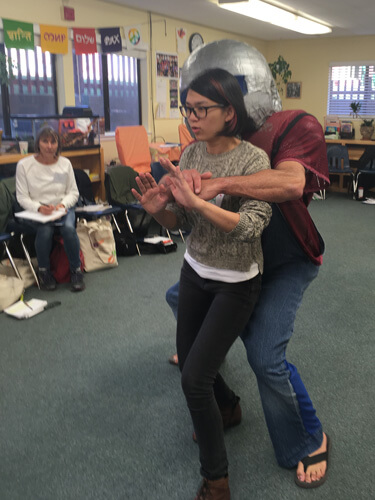 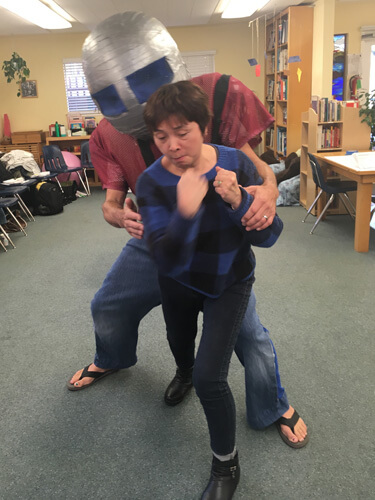